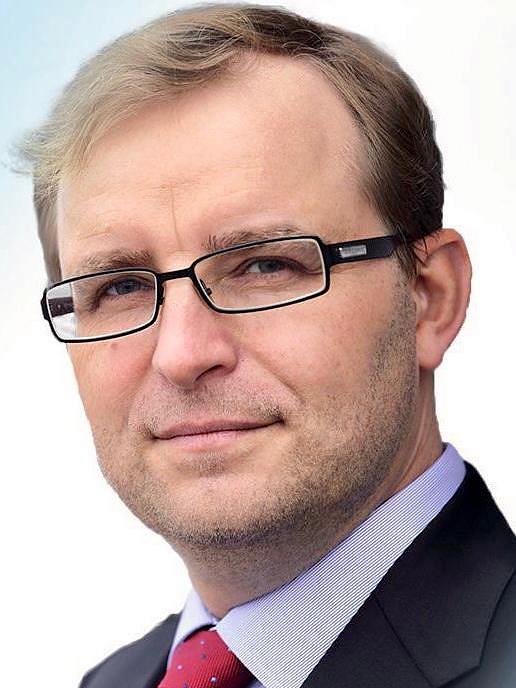 Zdenek Romanek, a banker with more than 20 years of experience in financial services and management advisory, was nominated to take over as the new CEO of Raiffeisen Bank Romania starting February 1, 2022. He will replace Steven van Groningen, who concludes his mandate after 20 years as the Bank’s CEO, and will ensure the Bank’s management during the transition period.

According to a press release, Zdenek Romanek’s appointment is currently pending approval from the National Bank of Romania.

“I am convinced that Zdenek Romanek will continue, together with the management team, the Bank’s successful course on the local market in the digital era. I am thankful to the entire Raiffeisen team for the most interesting 20 years in my professional career,” said Steven van Groningen, President & CEO of Raiffeisen Bank.

Steven van Groningen joined Raiffeisen Bank’s team in 2001 after the Austrian group Raiffeisen took over Banca Agricola - a state bank in the process of restructuring. He led the integration process of the group with the local subsidiary and, subsequently, the turnaround of the new Bank. In 2013, Raiffeisen Bank also took over and integrated the retail portfolio of the local Citibank subsidiary.

“On behalf of the RBI Management Board, I sincerely thank Steven van Groningen for his great dedication and achievements. Under his leadership and guidance, the Bank’s staff succeeded in making Raiffeisen one of the country’s top banks,” said RBI CEO Johann Strobl.

Zdenek Romanek is a banker with more than 20 years of experience in financial services (banking, insurance investments) and management advisory, with wide international exposure, in both Central and Eastern Europe, the United States and Asia (Singapore and Hong Kong). During the past six years, he was a Member of the Board and Chief Retail Officer at Slovenska Sporitelna, headed the Bank’s digital transformation and participated in Erste Group’s digital strategy and transformation, and led Erste Group’s bancassurance business.