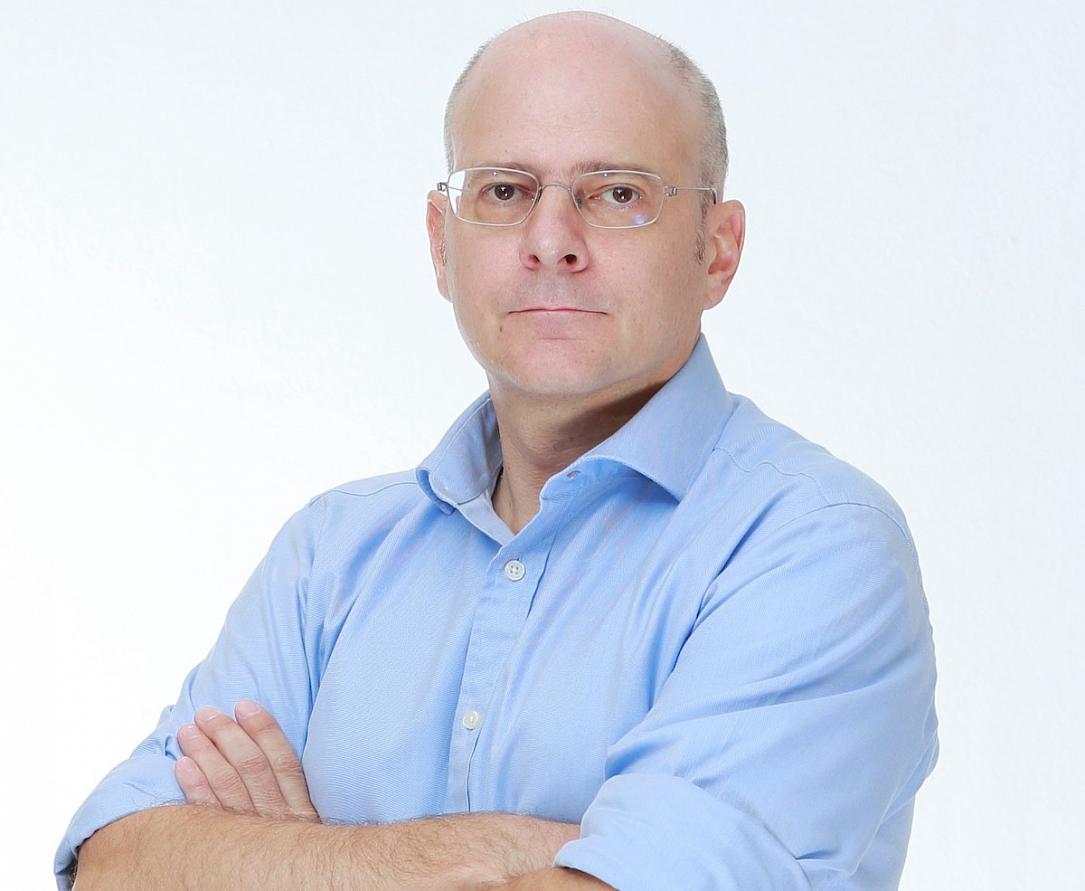 In this role, he will supervise the company’s three local breweries in Buzau, Brasov and Timisoara and the operational production activities.

Crow has over 20 years of experience across the entire supply chain in the global beverages industry. Before joining Ursus Breweries, he was Supply Chain Director for Lao Brewery Company (Lao P.D.R), responsible for the production and distribution of 6 million hectoliters of beer, soft drinks and bottled water.

In his international career, Duncan has held several leadership roles in the brewing industry, including Singapore, Australia, Vietnam, Russia, Croatia and the Netherlands.