TomTom Traffic Index: Bucharest is one of the most congested cities in the world 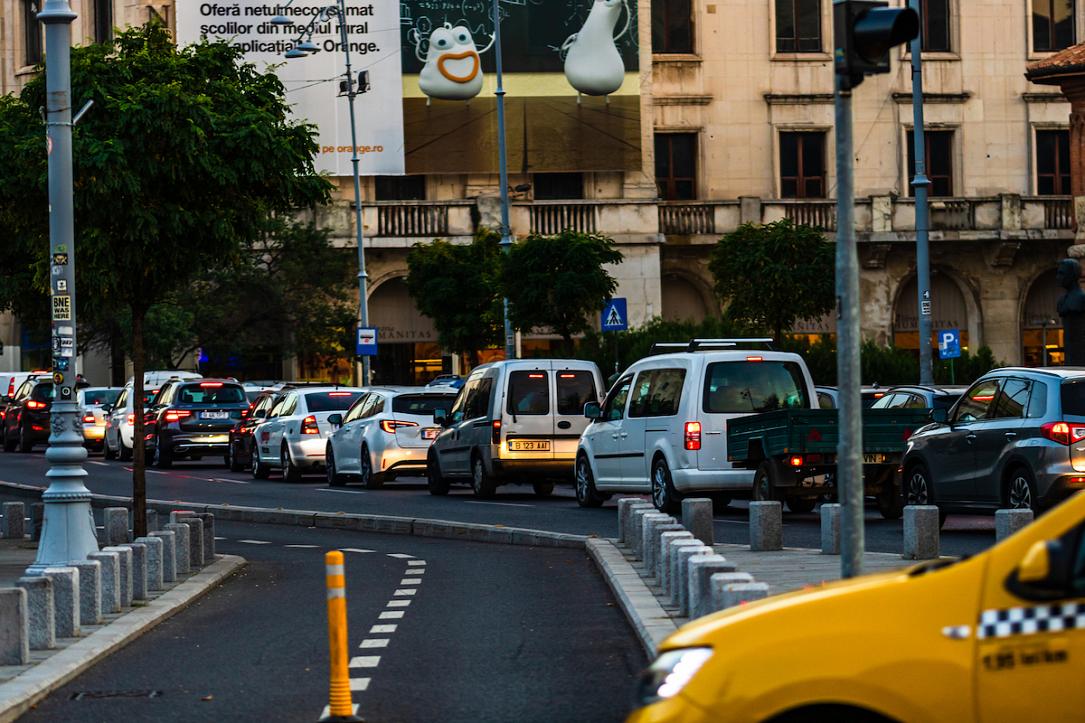 Bucharest continues to be one of the most congested cities in the world, according to the TomTom Traffic Index for 2021. With an average congestion level of 50%, the Romanian capital ranks eighth at the global level and sixth in Europe. It is also the city with the worst car traffic in the European Union.

Bucharest drivers lost an average of 115 hours in traffic jams last year. The level of traffic congestion was estimated at 50%, increasing by 8% compared to 2020, but decreasing by 2% compared to 2019, before the coronavirus pandemic, which imposed numerous travel restrictions and made remote work more popular, Economedia.ro reported.

According to TomTom, a 50% congestion level means that, on average, travel times were 50% longer than during the baseline non-congested conditions. This means that a 30-minute trip driven in free-flow condition will take 15 minutes longer when the congestion level is at 50%.

Istanbul tops the ranking of the most congested cities in the world, followed by Moscow, Kyiv, Bogota, Mumbai, Odesa, Saint Petersburg, Bucharest, and Novosibirsk.

The 2021 TomTom Traffic Index details the traffic trends seen in 404 cities from 58 countries last year. Further details are available here, and the complete ranking can be found here.