The traditional celebration of love in Romania – Dragobete 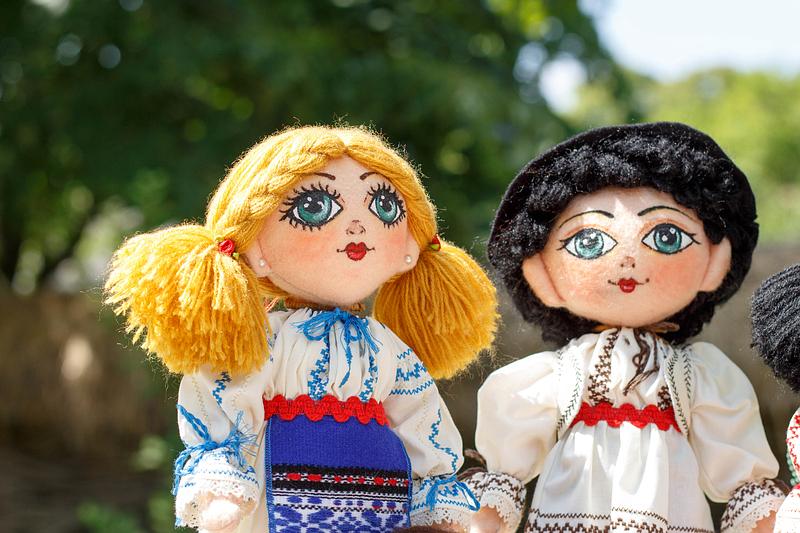 Romania has its own special day for lovers, celebrated on February 24, 10 days after Valentine’s Day – which has become increasingly popular in Romania.

The traditional Romanian celebration of love is called Dragobete, and it too saw a return in recent years, especially among young people.

Many choose to celebrate either of the holidays, or better yet, both. In many ways, only the name and the symbol seem to have stayed, as Dragobetele used to be a complex celebration, which can still be found in more traditional, remote villages.

The story goes that Dragobete was the son of the old lady called Baba Dochia, who marks the return of spring. Dragobete’s other name is the bird’s fiance or ‘head of the spring’, because it too marks the beginning of spring.

By tradition, on Dragobete, girls and boys dressed in holiday suits usually meet in front of the church and go searching for spring flowers. Then, they sit and talk around the fires lit on the hills in the village. At noon, the girls go back to the village running, each followed by the boy who fell in love with her. If the boy catches the girl he chose, and if the girl likes him, they will kiss in front of everybody. This kiss signals their engagement for one year, and Dragobete is an opportunity to show an attachment in front of the community.

Region to region, even the date of the holidays varies, on the Wallachian plains, including Bucharest, it is celebrated on February 24, but in other areas, on 28 and 29 the same month.

In some areas of Romania, married women have to wash their faces with snow so that spring finds them joyful and healthy. Another custom is for a young girl to eat a salty bread baked by the eldest woman in the household, then place some basil under their pillow. During the night, if they are to get married withing 12 months, they’ll dream their future husband. The explanation is that the salty bread would make them thirsty and they’d dream of a man who brings them water.

In urban areas, various events are being organized for Dragobete, and in general it is expected that lovers give each other small gifts, even if symbolic, on this occasion.