NATO secretary general to visit military base in Romania 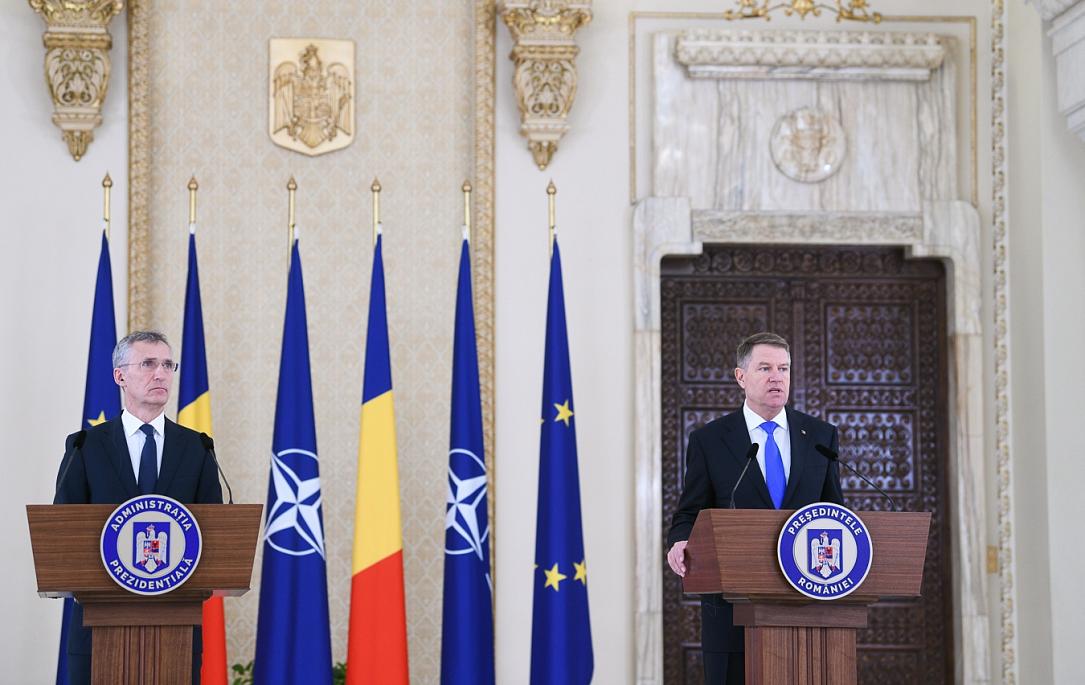 President Klaus Iohannis and NATO secretary general Jens Stoltenberg will visit the Mihail Kogălniceanu military base in Constanța county, in southeastern Romania, tomorrow, February 11, according to the president's agenda.

The troops the US decided to relocate from Germany are to reach the Kogălniceanu base. A first convoy of military equipment entered the country on the evening of February 9, at Nădlac border point, in Arad country. More equipment and personnel will arrive in Romania in the coming period, the Defense Ministry (MApN) announced.

During a February 10 visit to the South-West Multinational Brigade in Craiova, president Iohannis said the current security developments "in our direct vicinity show that the measures taken by NATO are needed, and Romania, in its turn, is ready to fulfil the commitments it undertaken."