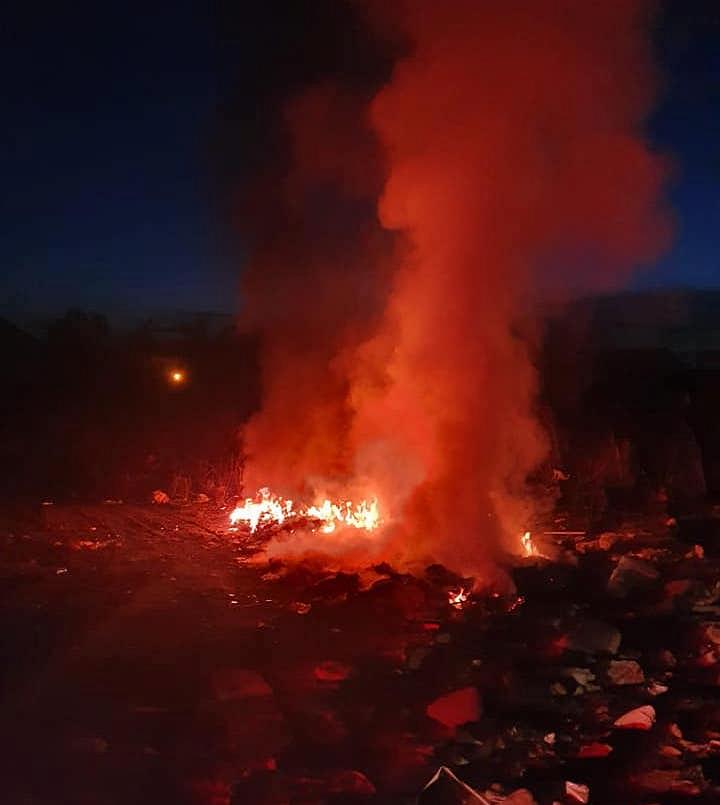 According to the representatives of the Environmental Guard, the main cause of the spike in air pollution was the illegal burning of used car tires in localities around Bucharest. People burned dozens of tires on Sunday evening to mark the start of the Easter lent, Hotnews.ro reported. The head of the Environmental Guard, Octavian Berceanu, told Digi24 that the most frequent sources of pollution were found in Vidra, Magurele, and especially in Sintesti.

Teams of the Police, Gendarmerie, and the Environmental Guard intervened to put out the fires. They also identified the people who started the fires, and Berceanu said that “fines will also be given.”

Octavian Berceanu also advised the residents of Bucharest to keep the windows closed on Monday morning.

A report released in October 2020 said that, in Bucharest, the annual cost of air pollution is EUR 6.3 billion - the second-highest after London (EUR 11.4 billion). The per capita cost in the Romanian capital is slightly over EUR 3,000.