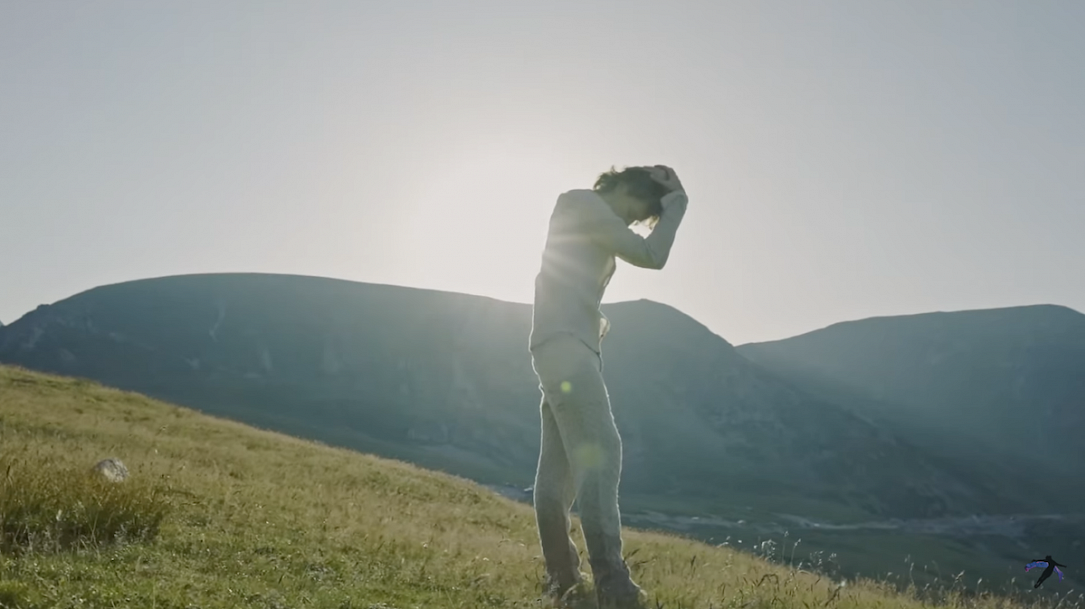 Ballet dancer Sergei Polunin filmed his new video The Road to Eternity in Romania, on the famous high-altitude road Transalpina and at the edge of an old-growth oak forest in Valcea county.

The video was directed and filmed by Bogdan Daragiu, with the music signed by Miroslav Bako.

The first part of The Road to Eternity video was shot on the Transalpina road, while the second part was filmed close to an oak forest in Valcea county. According to News.ro, the oak that appears in the video is one of the most beautiful in Romania.

"Dancing in Romania, in the middle of nature, was very special. It was a unique experience for me because I managed to connect on a spiritual level with all that surrounded me," Polunin said.

Born in 1989 in Ukraine, Polunin was at the age of 19 the youngest lead dancer in the history of the London Royal Ballet. He danced at the Bolshoi and the Stanislavsky Theaters, La Scala in Milan and the Paris Opera, and is currently a permanent guest of the Bavarian State Ballet in Munich. He also travels the world with shows produced by Polunin Ink, the dance company he founded. In 2019, he performed alongside Romanian Alina Cojocaru in Johan Kobborg's Romeo & Juliet.

In recent years, Polunin also worked in films such as Murder on the Orient Express (directed by Kenneth Branagh), Red Sparrow (directed by Francis Lawrence), The White Crow (directed by Ralph Fiennes), and Simple Passion (by Danielle Arbid).

Sergei Polunin visited Romania in July when he was a special gust of the Transilvania International Film Festival (TIFF).

(Photo source: screenshot from The Road to Eternity video)