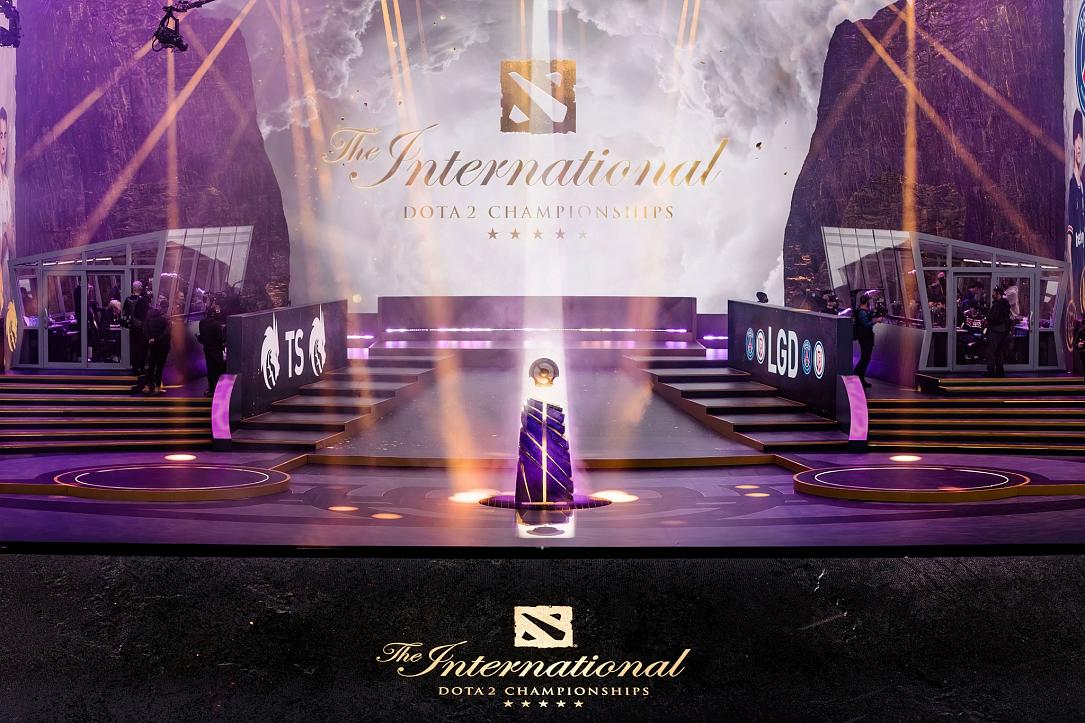 The winners will take home a cash prize of USD 18.2 million while the finalists will get USD 5.2 million. The International 10 has set a record for an e-sports competition, with total prizes of over USD 44 million.

The two finalists had very different paths throughout the competition. While PSD.LGD had a nearly perfect evolution, with straight wins until the final, Team Spirit lost their first match in the knock-out stage and had to go through a more difficult path in the Lower Bracket. However, they managed to beat all of their opponents and won the final 3-2 after a spectacular match.

Team Spirit is the first Eastern European team to win The International in a decade. The team is made of Russian and Ukrainian players.

All the action of the final can be watched here: