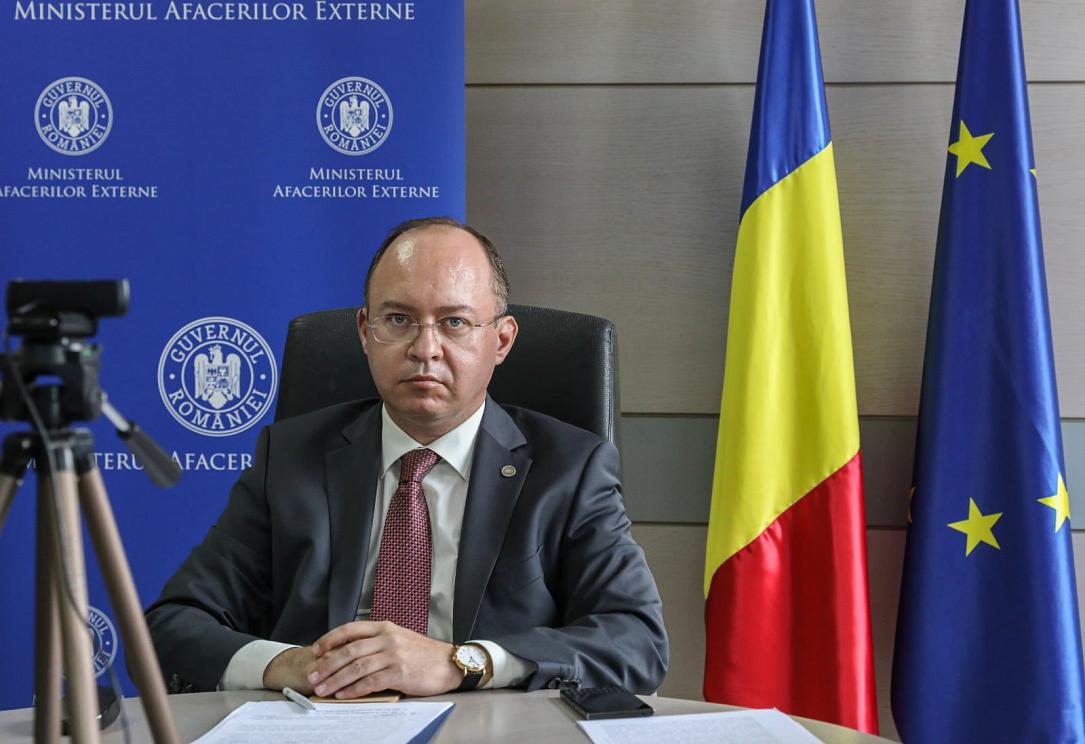 Romania's minister of foreign affairs Bogdan Aurescu summoned Russian ambassador Valeri Kuzmin in response to the latter's inaccurate statements that could harm the development of natural dialogue, based on trust, between the parties, Digi24 reported.

Specifically, the Romanian party stressed the defensive nature of the US military base located in south Romania at Deveselu and reminded Kuzmin that the topic of the Romanian Treasury deposited in Moscow during the First World War still is on the agenda of the Romanian-Russian Commission for the study of issues arising from the history of bilateral relations.

Russia's ambassador to Bucharest, Valeri Kuzmin, argued this week about the potentially offensive nature of the Deveselu base.

"I am not a military expert, but it could be easily and quickly readjusted for strategic weapons, such as Tomahawk cruise missiles, and these cruise missiles can have any type of focus, conventional or unconventional," he stated.

He said that Russia wants written guarantees from the US side and doubted that the Romanian side has such guarantees that the US will not use the base for offensive purposes.

At the same time, the ambassador appreciated that the deployment of soldiers in Romania could lead to an increase in tensions in the region and denounced what he called a "hysterical propaganda campaign against Russia".