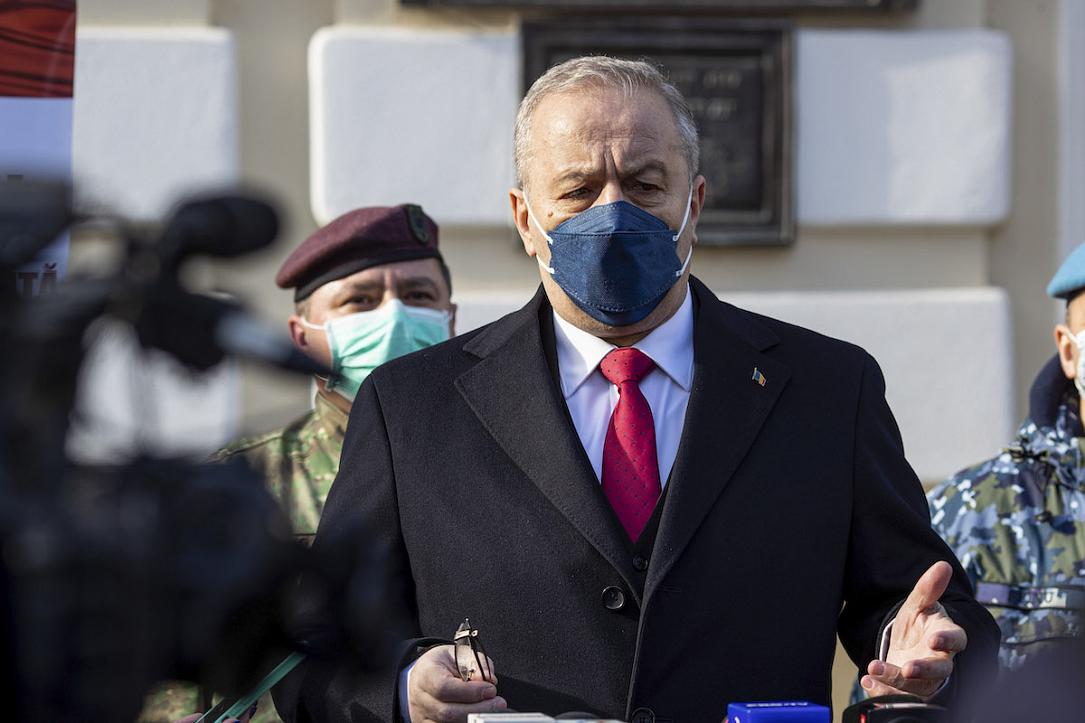 Romanian defence minister Vasile Dîncu said that, in the beginning, "six or seven border counties" have been established where there will be points for receiving refugees coming from Ukraine.

On February 24, hundreds of such refugees already arrived - part of whom are hosted, however, by family or friends they have in the country.

"Of course, we will also receive the support of some European Union countries, if necessary, including from the troops that are in Romania at the moment. We have all the materials ready for this, we have activated these points (...) we are ready at the moment to deal with these side effects of the conflict in Ukraine," he explained, according to News.ro.

Minister Dîncu also assured that there is no risk of the conflict in Ukraine having an impact on Romanian residents.

"We are in a state of vigilance, we have not changed the state of alert from this point of view. The population of Romania can be sure that at this moment we have no signs of a possible conflict on the Romanian territory, but we must make these preparations for any situation," Vasile Dîncu declared, on Thursday, in an intervention at Digi24.