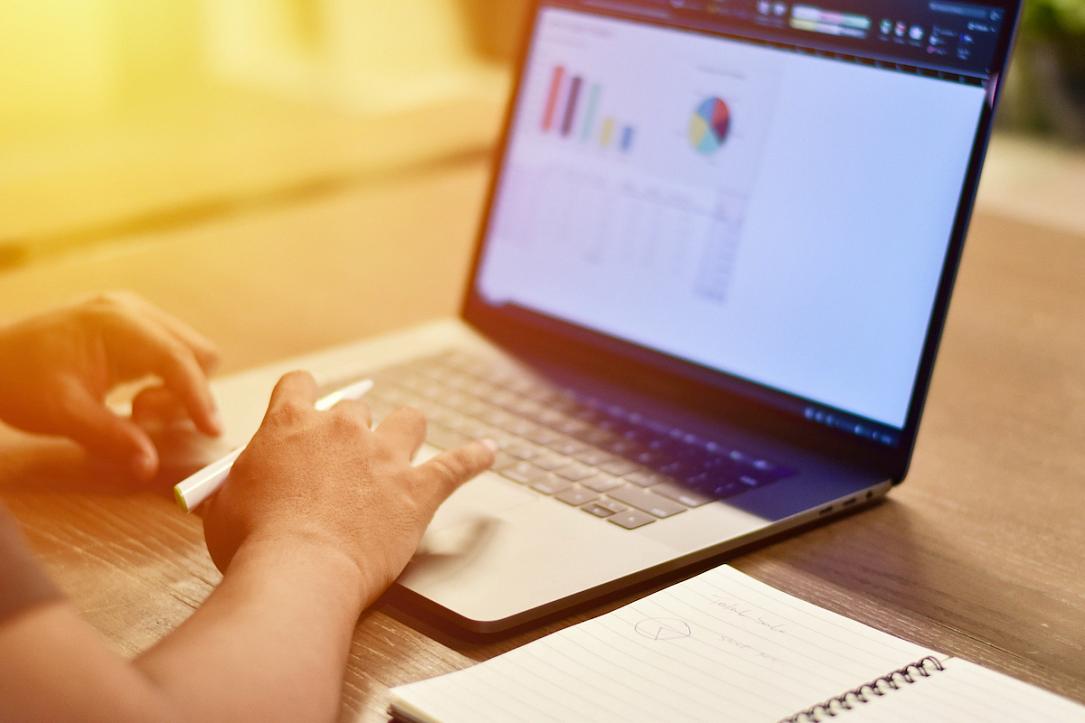 The Romanian Chamber of Deputies adopted on Tuesday, December 21, the draft law regulating the implementation of the digital nomad visa programme in Romania. The legal initiative offers digital travellers the possibility to obtain a long-term visa for Romania.

The Senate also voted in favour of the law in September, and the Chamber of Deputies gave the decisive vote. Next, the draft law has to be promulgated by president Klaus Iohannis and published in the Official Gazette to come into force.

The law was initiated by the parliamentary group USR PLUS. It defines the “digital nomad” as a foreigner who wishes to travel or reside in Romania for a period longer than six months and who is employed under an employment contract with a company registered outside Romania or has a company registered in a third country and continues to work for the employer or manage the company remotely using information and communication technology from Romania.

Diana Buzoianu, a member of the Chamber of Deputies and initiator of the draft law, said this new tool would help Romania promote abroad and attract more financial resources.

“I have registered this draft law because I want to give Romania the tools necessary to promote abroad, as the other European States have already done using the digital nomad visa. With this instrument, we will attract financial resources to Romania, similar to the other Member States that have done so successfully. […] Today, we adopted a law that addressed Romania’s need to attract both human capital and financial resources and better promote Romania in the eyes of foreigners. Nonetheless, that is not enough. As the labour market changes, our infrastructure will have to adjust in order to be attractive and competitive,” she said.

From an economic point of view, if Romania attracts 2.000 digital nomads annually, who would spend a monthly average EUR 2,000 in a year, this would translate into around EUR 50 million attracted to the national economy, according to a press release.

“It is clear that the presence of digital nomads will motivate the local and national public administration to implement measures that are aimed at digitizing public services. Moreover, digital nomads will be able to bring innovative business opportunities since many of them already work in such businesses. It is the Romanian decision to go further and become competitive and attractive in this sense, in order to keep up with other states that have already shown interest in attracting digital nomads,” Diana Buzoianu also said.

Among the states that have implemented the legal instrument concerning digital nomads are Germany, Estonia, the Czech Republic, Portugal, Croatia, Norway and some non-EU Member States such as Costa Rica, Georgia, Dubai, Cayman Islands, Bermuda, Barbados, Antigua and Barbuda, Mexico, Australia, and Thailand.