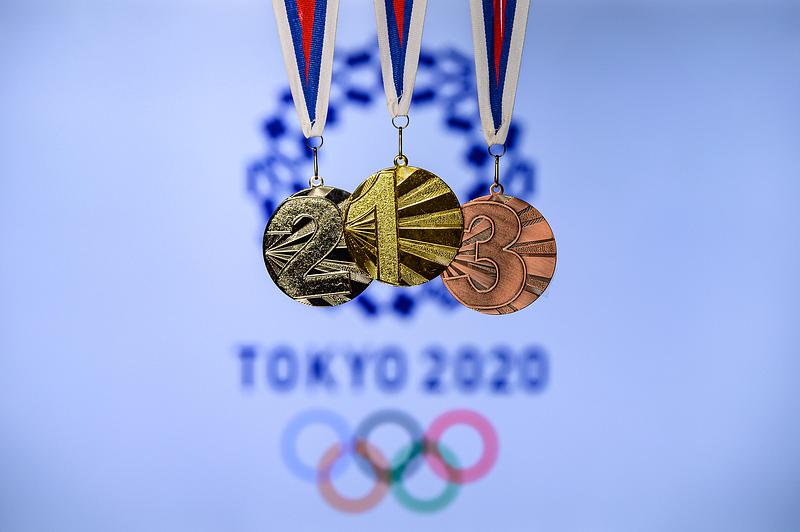 The government has approved the doubling of cash bonuses for the Romanian athletes who won medals at the Tokyo Olympics, as well as for those who finished the competitions in the fifth or sixth places, the Romanian Ministry of Sports announced. The athletes participating in the Tokyo Paralympics will also benefit from the same measure, according to News.ro.

“This normative act’s approval is a great achievement, and I’m glad I had the support of my colleagues and partners in the coalition. This comes to prove that the Romanian government understands and respects the importance of sport and sports performance, that it appreciates and rewards the work and efforts behind these results,” sports minister Eduard Novak said, quoted in the Sports Ministry’s press release.

Romania ended the Tokyo Olympics with a total of four medals (one gold and three silver), ranking 46th in the medal count.