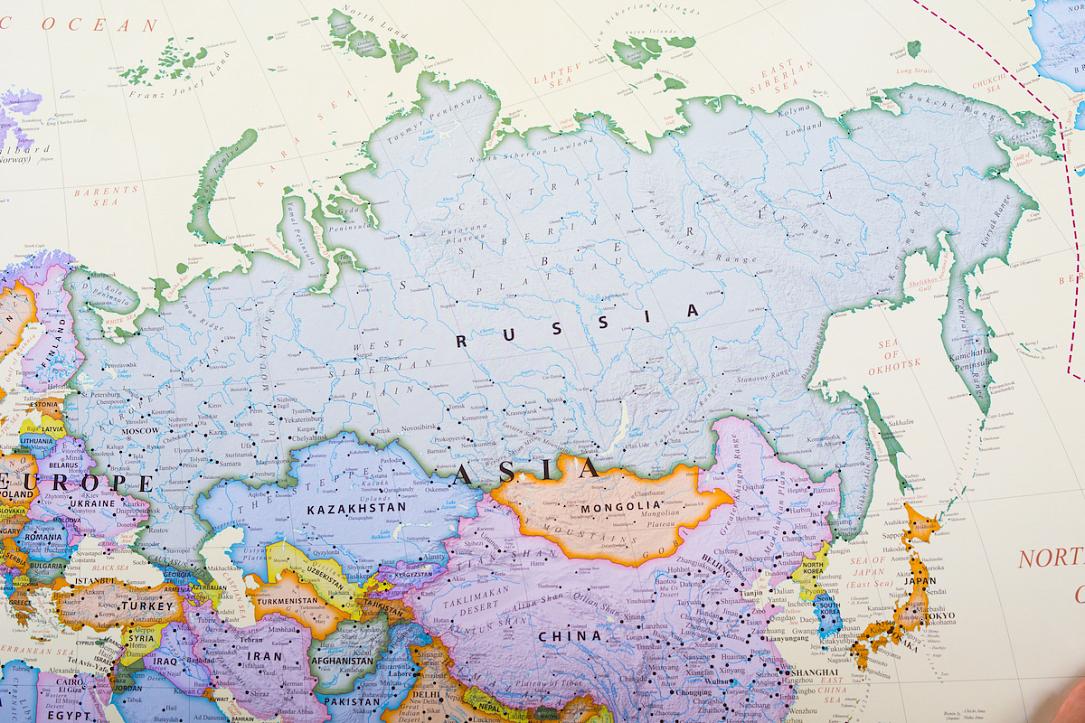 The Romanian Ministry of Foreign Affairs (MAE) "strongly recommends" Romanian citizens to avoid non-essential trips to Russia or leave the country as soon as possible on commercial flights still available.

Amid the ongoing military conflict in Ukraine, Romania decided on February 26 to close its airspace to Russian airlines, a measure that was later taken at the EU level. Under these conditions, European airlines have also suspended their flights to and over the territory of the Russian Federation.

According to Reuters, Russia has also closed its airspace to airlines from 36 countries, including all 27 members of the European Union.

Given these restrictions, "as well as the fact that the regional security situation remains extremely tense and unpredictable," MAE decided to issue a travel warning and advise Romanians to leave Russia or avoid travelling to this country.

"MAE informs that Romanian citizens wishing to leave the territory of the Russian Federation currently have alternative routes of travel by regular flights, with stops, through the Republic of Turkey/Istanbul and the United Arab Emirates/Dubai, or by road via Estonia," the ministry said.

At the same time, MAE recommends that Romanians in Russia register their presence "without delay" through the platform Econsulat.ro (Econsulat.ro/CetateniRomaniInregistrati/Inregistreaza). The website can be accessed from a PC, laptop or mobile phone.