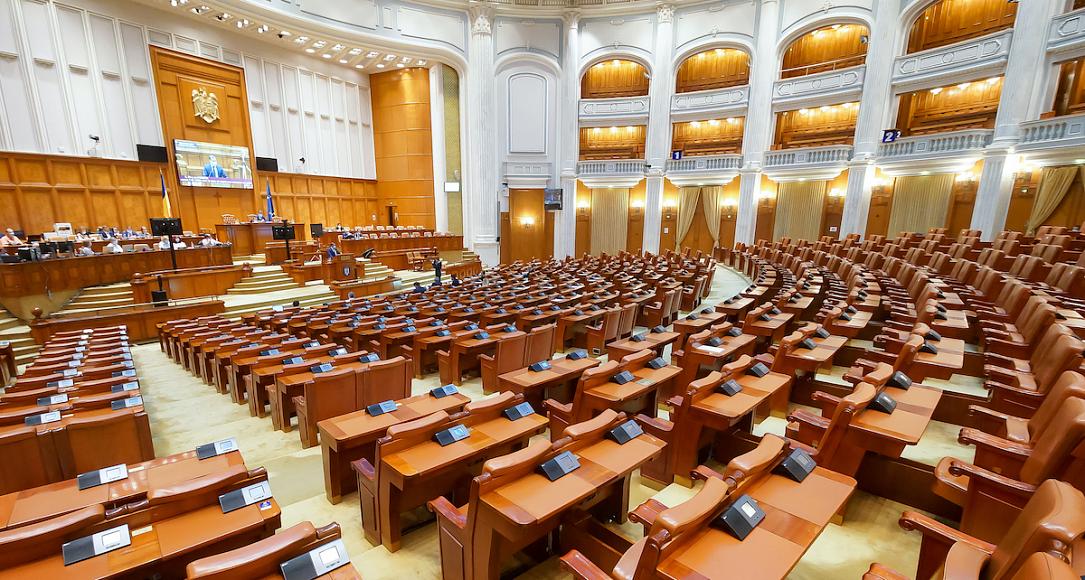 Six non-governmental organizations have criticized the proposal filed by the ruling coalition's parties, the Social Democratic Party (PSD), the Liberal Party (PSD) and the ethnic Hungarians' Party UDMR to amend the functioning rules of the Chamber of Deputies to prohibit the recording or live broadcasting of parliamentary sittings or activities, as well as to ban the displaying of banners in Parliament.

In their view, these measures restrict citizens' access to information of public interest.

"The ban on displaying banners in Parliament, as well as the ban on recording or broadcasting live on the Internet, is, in our view, a restriction on freedom of expression, which is a fundamental right, all the more protected when it comes to political debate," it is shown in the statement of the six NGOs, quoted by G4media.ro.

PNL, PSD, UDMR and the group of national minorities proposed, on February 8, a draft amendment to the Rules of Procedure of the Chamber of Deputies prohibiting the live broadcasting or recording by deputies or other persons of the Chamber's sessions, leading body (Permanent Bureau), leaders' committee or commissions.

The new regulations were endorsed by the MPs of the majority coalition on February 9, with some amendments to the initial draft.

Radical leader George Simion (AUR) stated that he would disobey the new regulations and keep broadcasting on Facebook from the Chamber of deputies.