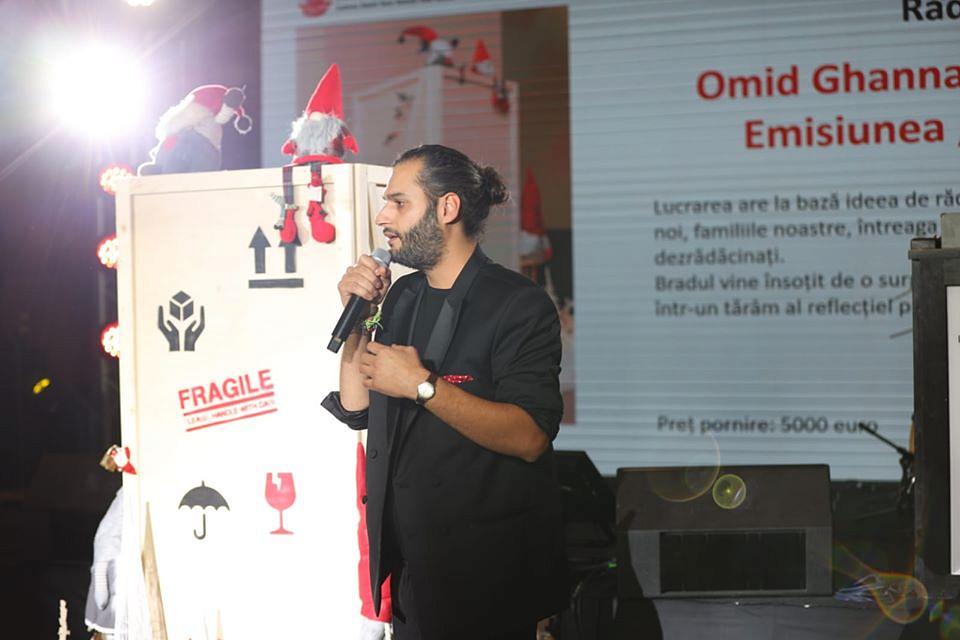 The auction, known as the Christmas Tree Festival, is one of the most popular charity events in Romania, taking place each year before Christmas. The event, organized by Save the Children organization, raises money to facilitate access to education for underprivileged children.

This year, participants could auction for 30 Christmas trees created by local designers and companies. The sum raised at the Thursday auction amounted to over EUR 700,000, the highest in the festival’s 19-year history, allowing the organization to help 5,000 children go to school. The total sums raised in the previous 18 editions amounted to EUR 5.3 million, helping send to school almost 40,000 children.

Several other designer trees sold for significant amounts this year. A Christmas tree created by Dhaniel Nora with the support of cosmetics retailer Sephora, was auctioned for EUR 45,000. Another one designed by Miruna Ardelean with support from the Ilbah Workshops, sold for EUR 40,000. The Save the Children tree, created by designer Stefan Mircea with volunteers from Save the Children organization, was bought for EUR 28,000.

The auction is still open for 11 of the Christmas trees on the Lavacow.com platform, where anyone interested can still place bids until Tuesday, December 17.

The winning tree concept is called Radacini (Roots) and looks nothing like a traditional Christmas tree. “It’s the sixth year in a row when I participate in the Christmas Trees Festival, and so far I have made trees as design objects. This year, I wished to create a story because education, beyond calculations and figures, is made of stories. And this evening I have managed to convince people that the story matters and, very important, I sold a tree that will be healthy and with its roots in the ground over 100 years, and will carry the story further,” said Omid Ghannadi.

The Iranian designer, who has been living in Romania since 2001, is one of the architects working on the popular home makeover TV show Visuri la Cheie (Turnkey Dreams), on PRO TV.