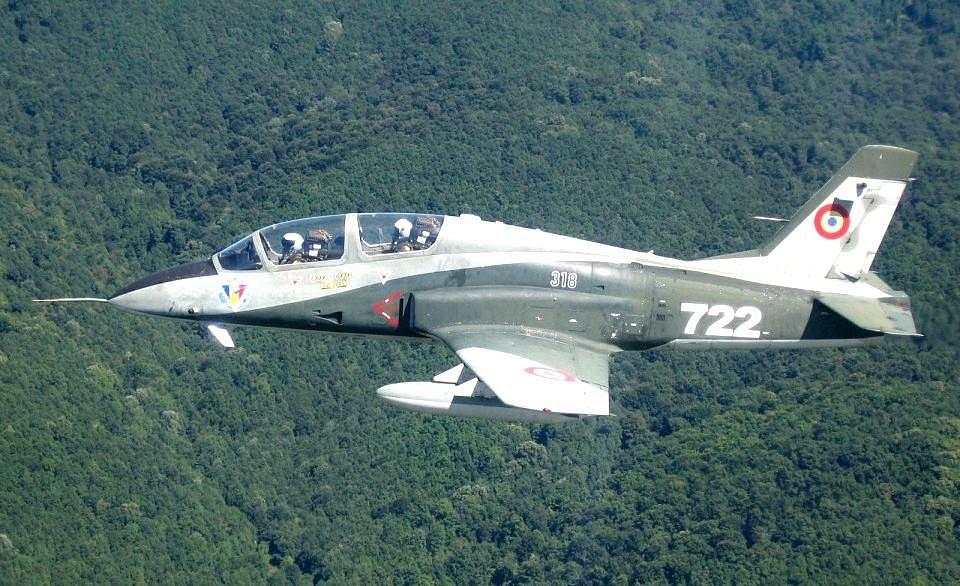 The two pilots managed to catapult. They were found alive and taken by helicopter to the Bacău air base, Ziarul de Bacău reported. They will be evaluated there and, if needed, will be taken over by a helicopter of the emergency service SMURD.

The aircraft belonged to the Hero Captain Aviator Alexandru Şerbănescu air base. It crashed around 13:30 in the area of the Nicolae Bălcescu locality.

The mayor of Letea Veche, Petru Dochiei, told Mediafax that the aircraft fell in the Galbeni - Letea Veche lake.

Last week, a MiG-21 LanceR crashed on during an airshow at the Borcea Air Base in southern Romania. The 36-year old pilot died.