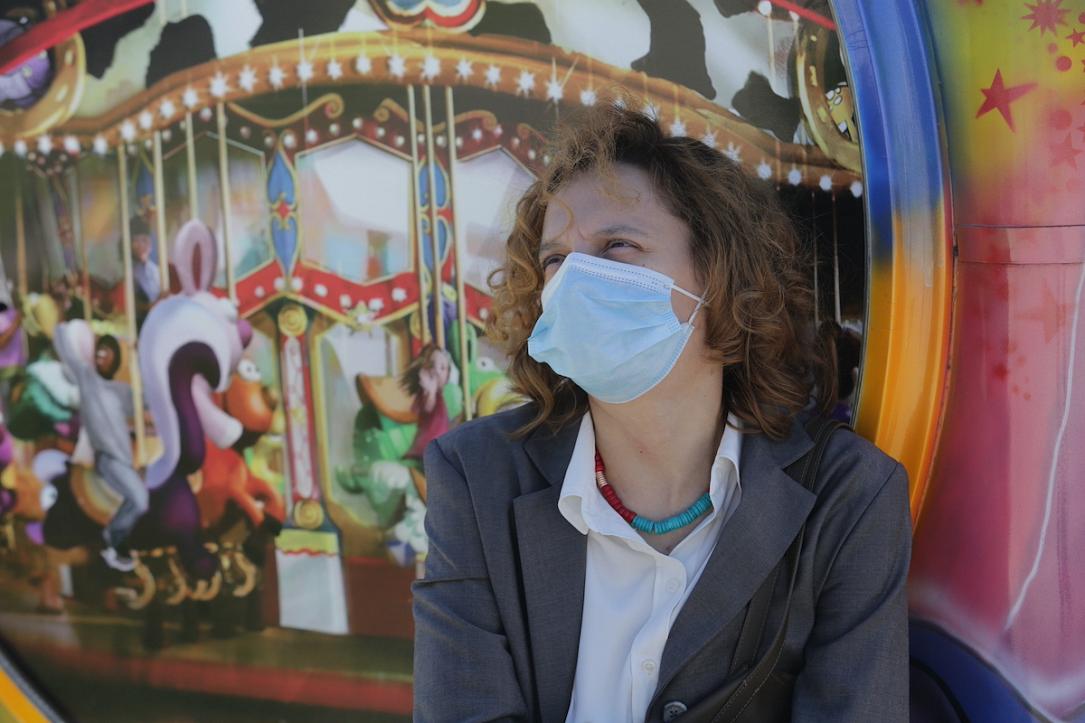 The film, which is Romania's proposal for a nomination in the Best International Feature category of the 2022 Oscars, features on the list of  A.O. Scott. "From its hard-core opening to its riotous conclusion, this category-defying Romanian film captures the desperate, angry, exhausted mood of the present almost too well," the entry dedicated to the film reads.

The list by A.O. Scott, available here, includes movies such as Summer of Soul by Questlove, Jane Campion's The Power of the Dog, Céline Sciamma's Petite Maman, and Ryusuke Hamaguchi's Drive My Car.