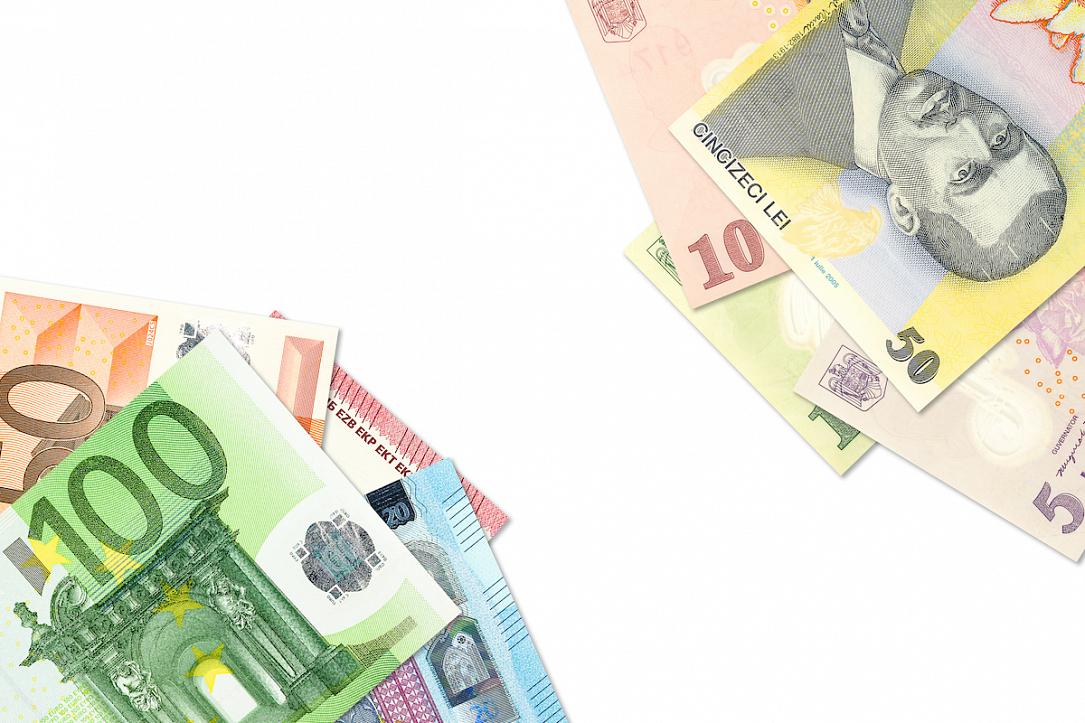 Romania’s central bank (BNR) is likely to defend the exchange rate around current stable levels unless a significant regional depreciation shift of a magnitude of say 6% takes place, or the retail market witnesses significant flows (towards forex), ING Bank says in a research note about the region’s currencies facing contagion effects from Ukraine-Russia.

So far, the high FX-passthrough into inflation (among others) makes the National Bank of Romania stand out in terms of the firmness of its FX stance, ING Bank explains.

A 1pp depreciation generates a 0.2% rise in prices in Romania - more than twice as much as in Poland (0.08%), the bank’s analysts explain.

Even if faced with one of the above-mentioned scenarios, BNR is not likely to let the local currency weaken below the 5 RON to EUR benchmark, which is the equivalent of a moderate 1% depreciation, ING Bank believes.

“Any retail behaviour changes (i.e. a rush to exchange lei into euros) could be the strongest incentive to either tolerate a small depreciation or hold the fort and keep the FX stable at any cost,” ING Bank says.