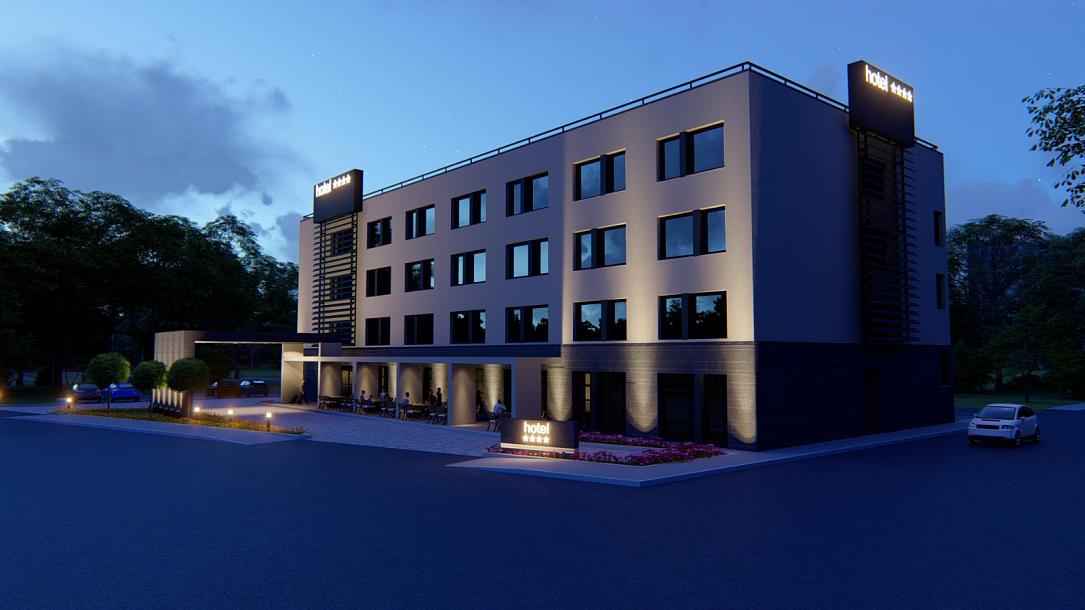 The owners of the construction materials supplier network Depo are reconverting a former workers’ housing structure in Sfântu Gheorghe, in Covasna county, into a four-star hotel.

The total investment in the project is set to exceed EUR 4 million, with part of the funding provided by Pro Economica Alapítvány Foundation.

The hotel will have 45 rooms, with surfaces between 33 and 35 sqm, three apartments, several single, twin, luxury rooms, and rooms with a kitchenette. It will also have a restaurant, bar, conference & meeting rooms, and a spa, to be developed on a recently-acquired nearby plot of land.

The works are set to be finalized this winter, and are currently focused on the interior fittings. The hotel will employ 20 people, with the recruitment process scheduled to start next year.

The construction was acquired by the current owner in 2017. Until 2019 it underwent refurbishment and had the structure and foundation redone to meet current seismic standards. The process to reconvert it into a four-star hotel began in 2019.

The hotel is scheduled to open in the second quarter of 2022. The price for a double room will be of minimum EUR 60 per night, and for a single of EUR 45-50 per night.

While most of the hotels in the area of Brașov – Covasna target leisure tourism, the future Brașov International Airport enhances the perspectives of business tourism in the area, the foundation’s representatives explain. Besides business travelers, the hotel owners plan to have among the hotel's guests the athletes who train or take part in competitions in the area.

“We want to encourage the economic development of the region of Transylvania, including with urban reconversion projects, as is the one in Sfântu Gheorghe, where an abandoned building in the city was turned into a hotel for business travelers. This project will not only generate new jobs in the area, but it will also highlight the region’s investment potential by attracting business tourism,” Monika Kozma, executive director of Pro Economica Foundation, said.

The foundation plans to invest in the coming period EUR 44 million in several tourism projects in Transylvania, it said. Eleven tourism development projects, namely hotels of at least four starts and additional tourist facilities, have been selected and approved already. A 20-apartment complex in Vârșag, Harghita county, and a 115-room hotel in Târgu Mureș are among the financed projects.