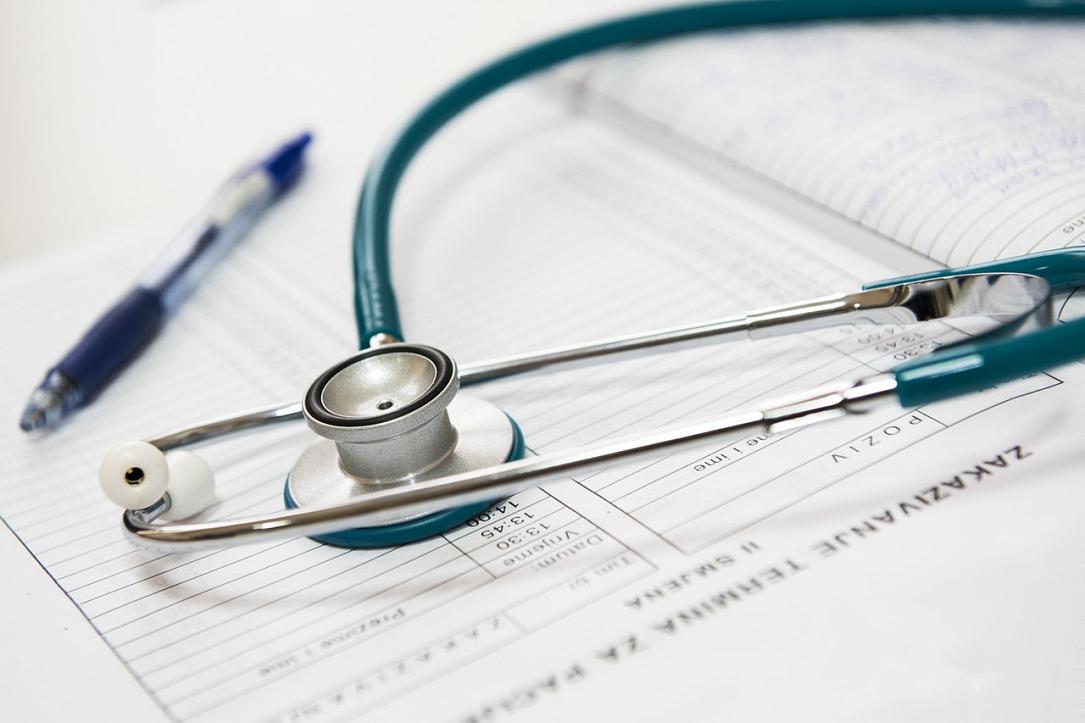 UK-based charity Hospices of Hope has launched an emergency appeal to support hospices in Romania care for cancer patients during the crisis caused by the new coronavirus (COVID-19).

“I was called by our CEO in Romania to say that Bucharest hospitals were suddenly discharging all their patients with cancer and other chronic illnesses to make way for coronavirus cases. This has understandably caused feelings of panic and abandonment amongst the patients and families affected by such drastic action and Hospice Casa Sperantei and the Children’s Centre at Copaceni have been inundated with pleas for help,” said Graham Perolls, founder and CEO of Hospices of Hope.

He also explained that the NGO’s fundraising plans “have been decimated” due to the coronavirus crisis, especially as all its events up to at least June, including the Gala Dinner, had to be canceled, and the charity shops are now closed.

“We are desperate to keep supporting the hospices in Romania, which are also experiencing a massive drop in funding so that they can continue providing care to particularly vulnerable people. We estimate a funding shortfall during the next few months of GBP 460,000, and we do not keep large reserves. As a team, we will be making some personal sacrifices to secure the longer-term viability of the charity. If you have the capacity to help us at this time, we would be so grateful,” Graham Perolls added.

Mirela Nemtanu, the NGO’s CEO in Romania, also explained in a short video the situation faced by the charity’s Romanian country partner Hospice Casa Sperantei during this period:

Graham Perolls founded Hospices of Hope in 1991 following a trip to Romania. Hospice Casa Sperantei was established in 1992. It is now the largest hospice movement in Romania with in-patient hospices in Brasov and Bucharest and a children’s therapy center in Adunatii Copaceni. Hospices of Hope also supports Hospice Emanuel in Oradea. All hospice services are provided free of charge.