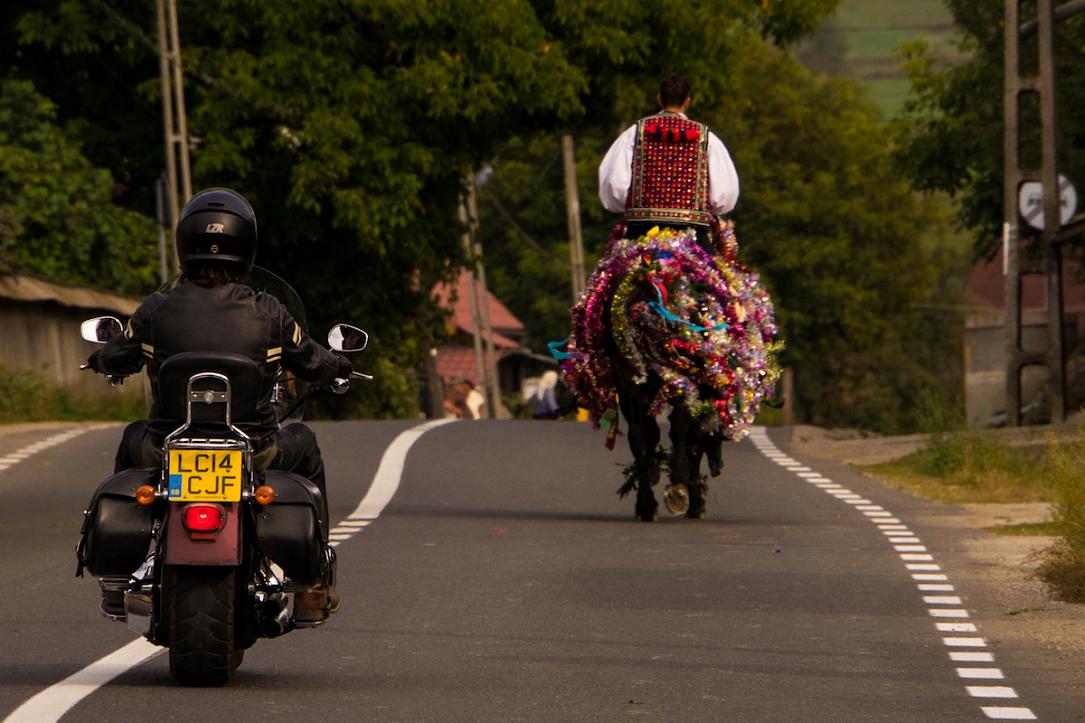 The producers of the Wild Carpathia & Flavours of Romania documentary series promoting Romania plan to donate their most recent documentaries on DVD to schools from across Romania. “Schools have been asking us for these DVDs with the nine episodes of Flavours of Romania to use as study aids,” Charlie Ottley, writer, presenter and co-producer of the series, told Romania-Insider.com.

This series explores Romania's breathtaking landscapes, its natural and cultural patrimony, its crafts, its cuisine and its many diverse people.

The team are raising funds through Kickstarter once again to fund the creation of DVD sets; their backers will receive their own DVD box (3 DVDs including the nine 1-hour episodes of Flavours of Romania), as well as can pay postage to send another DVD box set to a school of their choice. The Kickstarter campaign is open until November 1, 2018. Unless the campaign goal is reached, the team won’t be able to produce the DVD sets.

"It is also hugely important from an educational perspective highlighting and teaching the next generation about vital conservation topics such as the ongoing devastation caused by illegal logging, why we should protect Romania’s last surviving large carnivores, the case for stricter planning regulation in areas of outstanding beauty, and the destruction of Romania’s patrimonial heritage. The country’s monuments and historic villages are being lost due to corruption, lack of interest and inadequate funding. These are things we need to inspire the next generation to love and care about before it’s too late!” added Charlie Ottley.

It is not the first time the team is using Kickstarter to fund their documentaries on Romania. In 2015, they raised GBP 50,000 for the fourth Wild Carpathia episode. Now, their goal is to raise at least GBP 2,000 to fund the DVD sets.

“We would like to send DVDs to schools across Romania, as these episodes cover traditions which have not been documented, and they are great study aids for children,” said Oana Mihai, co-producer for the Flavours of Romania series.  They will cover the DVD production costs, while the backers would only have to cover postage to schools.

The team has had requests for the DVD sets and hope they will be able to also sell to companies as branded Christmas gifts, using the extra revenues to fund their next project, Wild Carpathia 5. “If a company orders 50 or 100 DVD sets, we can send the Flavous of Romania series to even more Romanian schools,” added Oana Mihai.

The nine episodes of Flavours of Romania cover all of the country’s historic regions, with focus on food, culture, history, adventure, flora, fauna and natural beauty. The series also has a strong environmental message, similarly to Wild Carpathia, but on a lighter format as Charlie travels the length and breadth of the country meeting locals, celebrity chefs, VIPs, historians and regional experts. 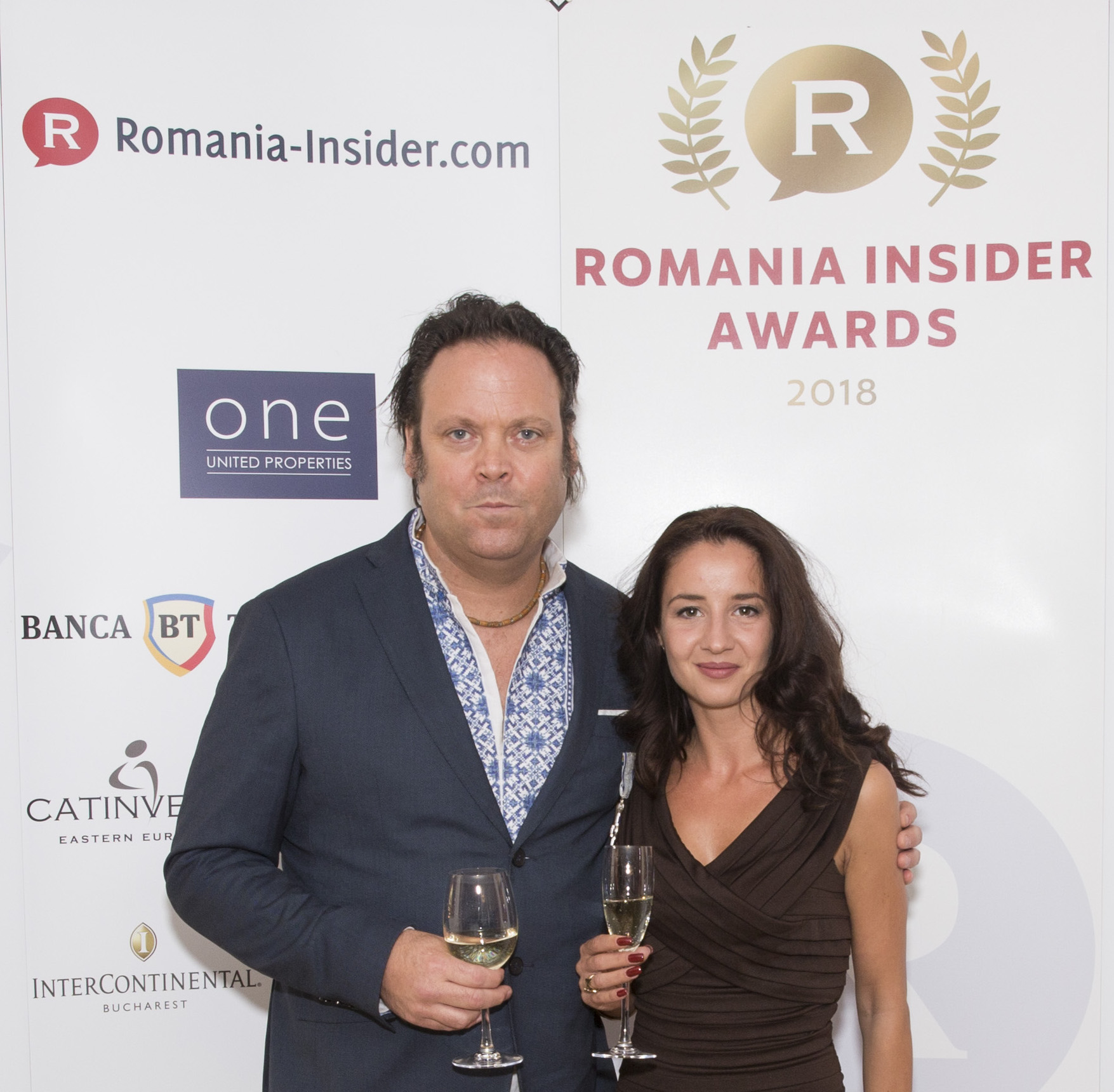 The Wild Carpathia & Flavours of Romania series won the Jury prize for Best Promotion for Romania Abroad at the Romania Insider awards, the 2018 edition. Check back on Romania-Insider.com to read the story of the upcoming Wild Carpathia episode 5.