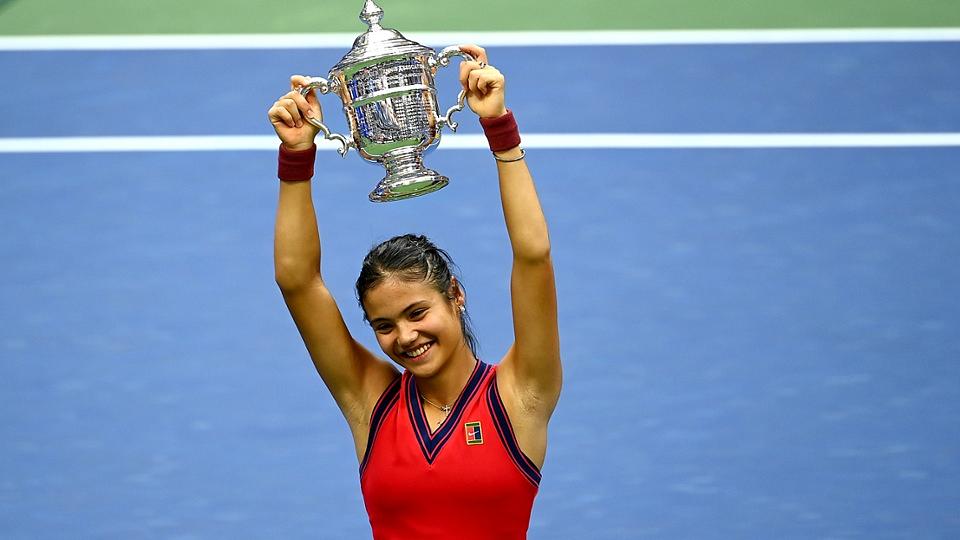 Emma Raducanu wrote a new chapter in tennis history on Saturday, September 11, as she won the US Open title at the age of 18. Raducanu beat 19-year old Canadian Leylah Fernandez, in a surprise final.

She thus became the youngest grand slam champion in 17 years and the first British woman to win a grand slam title since Virginia Wade's Wimbledon victory in 1977.

Coming from the qualifying stage, Emma Raducanu won the last grand slam tournament of the year without conceding a set, which is a first in the tournament’s history.

Raducanu was widely praised for her performance and even received a congratulation letter from Queen Elizabeth.

While she is now competing under the British flag, Emma Raducanu was born in Toronto, Canada, to a Romanian father and a Chinese mother. Her parents, who work in the financial sector, moved to England when Emma was just two. She started playing tennis at the age of five and two of her idols are Romanian Simona Halep and Chinese Na Li.

The US Open victory will take Emma Raducanu from 150th place in the WTA ranking of the best women’s tennis players in the world to number 23. She will also get a USD 2.5 million prize for her performance.

Raducanu is the second player of Romanian origin to win the US Open in recent years after Canadian Bianca Andreescu, who won the tournament in 2019.