ECFR poll: Almost 2 out of 3 Romanians believe Russia will invade Ukraine this year 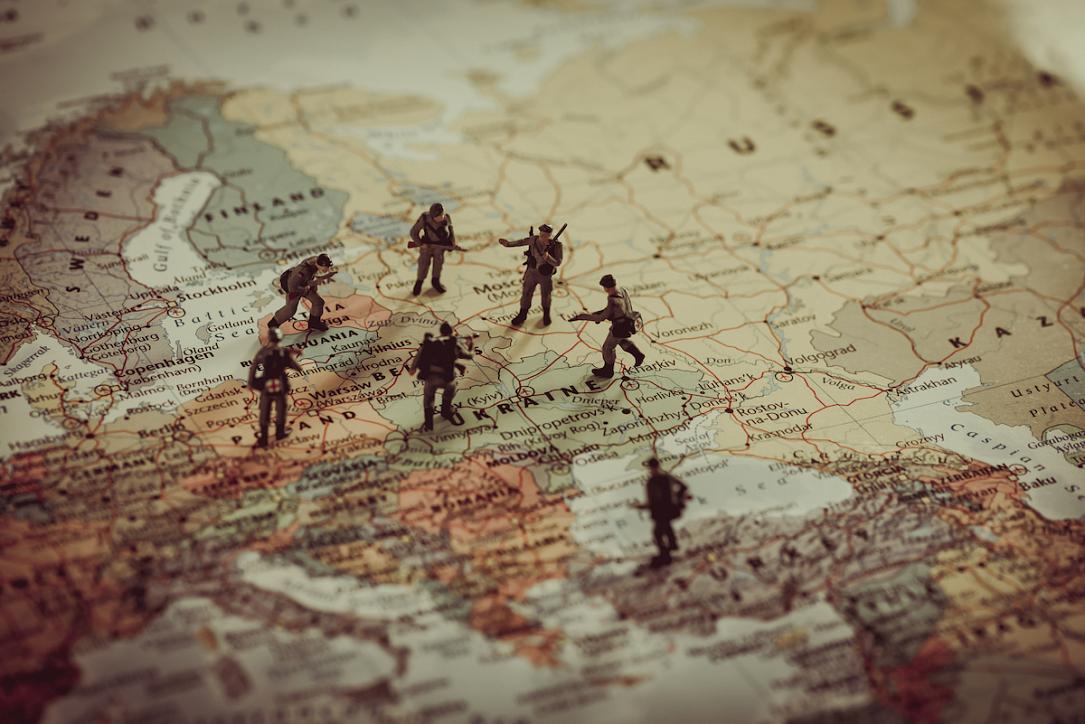 A recent pan-European survey published by the European Council on Foreign Relations (ECFR) revealed that majorities across Europe believe Russia will invade Ukraine in 2022 and think the EU and NATO should stand behind Kyiv in such a scenario. According to the poll, almost two out of three Romanians (64%) see an invasion as likely - the second-highest share among the surveyed countries, after Poland (73%).

ECFR’s survey “The Crisis of European Security: What Europeans Think About the War in Ukraine” was conducted in Finland, France, Germany, Italy, Poland, Romania and Sweden on an overall sample of 5,529 respondents.

According to the polling’s results, in every surveyed country – apart from Finland – most respondents think Russia will invade Ukraine this year. The highest shares were registered in Poland (73%) and Romania (64%), followed by Sweden (55%), Germany (52%), France and Italy (51%), and Finland (44%).

“There is also an interesting generational divide. In France and Sweden, people older than 60 are more inclined to see the invasion as likely, while in Romania, Italy, Germany and Finland, it is the youngest generation – people born after the end of the Cold War – who are most likely to see it as a realistic scenario,” the ECFR said in a press release.

On the question of whom they trust to protect EU citizens’ interests in the event of a Russian invasion of Ukraine, at least half of those surveyed in each country – rising to over 60% in Poland, Sweden, Italy, and Romania – trust the EU to protect them. French and German respondents have the least trust of all national groupings in the EU’s capacity to protect its citizens.

According to the same survey, most European citizens believe that Russia’s current stance towards Ukraine presents a “large security threat” to their country in the areas of energy dependence, economy, migration, cyber warfare, and military action.

At the same time, most Europeans see energy dependency as their most significant shared challenge in dealing with Russia. This view is most pronounced in Poland, where 77% of respondents see Russia’s stance towards Ukraine as a large security threat in the area of energy dependence. In Germany, the biggest consumer of Russian gas in the EU, the corresponding number stands at 59%; while elsewhere, majorities in Finland (59%), France (51%), Italy (68%) and Romania (65%) also share this view.

Commenting on the polling, Mark Leonard, co-founder and director of ECFR, said: “The Russia-Ukraine crisis could turn out to be a watershed for European security. EU states have been portrayed as divided, weak and absent on Ukraine. However, our survey shows that European citizens – from the north, south, east and west – are united. They agree that Vladimir Putin might pursue military action, and that Europe, together with its NATO partners, should ride to Ukraine’s aid. The data we’ve collected suggests something of a geopolitical awakening in Europe and points to four fundamental points: that war in Europe is thinkable once again; that the EU should respond to Russian aggression; that the biggest fears, from this conflict, differ from country-to-country; and that the EU and its member governments must now make preparations to reduce the burden borne by its citizens.”

The report is based on a public opinion poll in seven European Union member states, carried out for ECFR through Datapraxis, AnalitiQs and Dynata in Finland, France, Germany, Italy, Poland, Romania, and Sweden. The survey was conducted in the last ten days of January 2022, with an overall sample of 5,529 respondents.