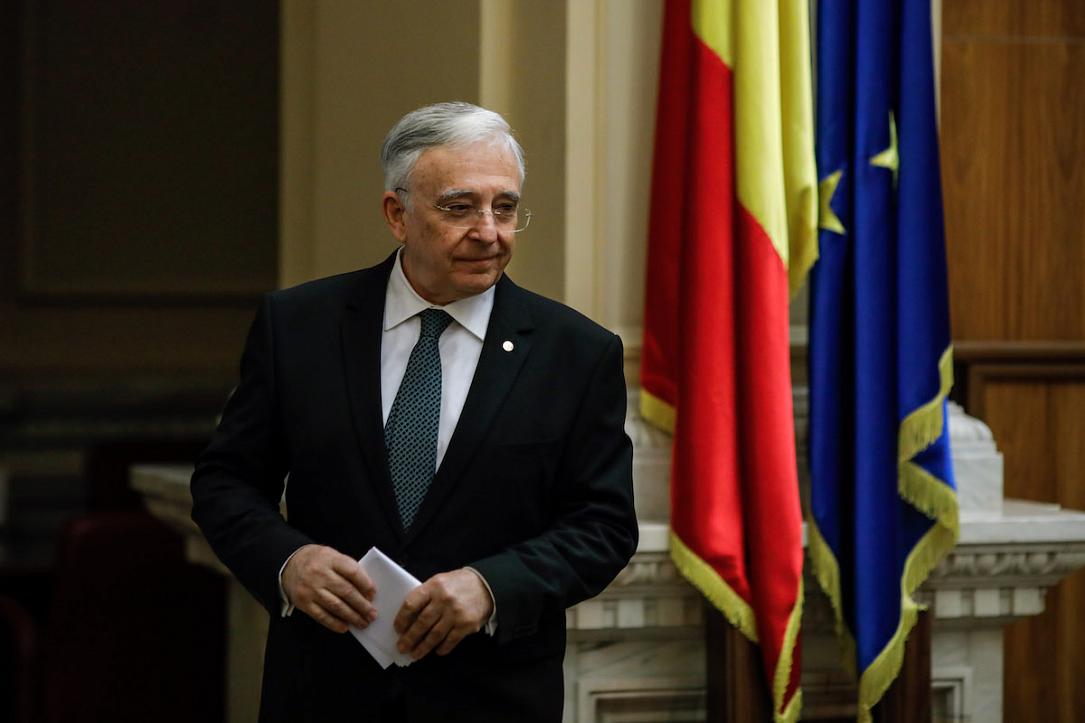 Romania's Constitutional Court (CCR) partly invalidated the legislation regulating the functioning of the CNSAS - the body investigating the activity of the former communist secret police agency Securitate - and thus severely limited its capacity.

CCR issued the ruling after CNSAS concluded that the governor of the National Bank of Romania (BNR) Mugur Isarescu had served as an active collaborator of the said communist agency and submitted the file to the Court of Appeal. Instead of demonstrating his innocence, Isarescu's lawyer opted to restrict the functioning of CNSAS.

Specifically, the CCR ruled that CNSAS should not resume investigations on a specific person once a non-collaboration conclusion was reached, even if new pieces of evidence surface.

CNSAS filed a request to the Court of Appeal, in line with the procedures, asking it to rule on the status of BNR governor Isarescu as a former collaborator of Securitate, based on documents submitted. CNSAS argues that "the information provided by Mugur Isarescu restricted the fundamental human rights and freedoms" - meaning his role is part of the political police, Digi24 reported.

CNSAS had previously cleared Isarescu when no piece of evidence was available.

In 2018, local newspaper România Libera unveiled pieces of evidence about Mugur Isarescu having served as a collaborator of the Securitate under the code name "Manole". At that time, CNSAS could not verify the BNR governor, as a non-collaboration conclusion had been reached previously. In the meantime, the Parliament amended the law, but, as CCR claims, it failed to closely follow the legislative technique.