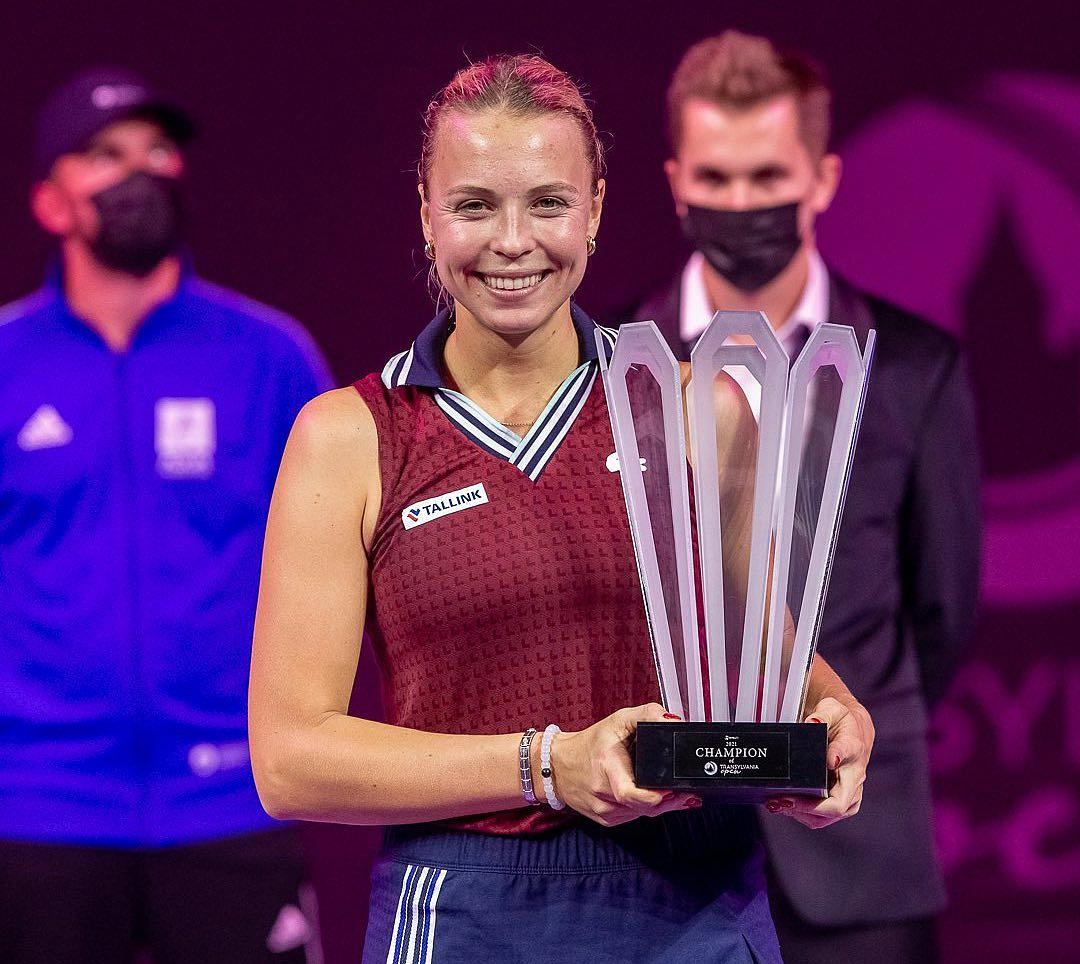 Following the victory in Romania, which marked her fourth title of the year, Kontaveit also secured her place at the Akron WTA Finals.

"I believe in myself a little bit more than I did a couple of years ago, and I was trying to be aggressive but also stay consistent, and not go for too much," Kontaveit said, commenting her first win over Halep, Wtatennis.com reported. "I think she is such a good player, and I really tried to just focus on myself and not think about the three times that I had lost to her. I just took it as a new challenge."

The first edition of the Transylvania Open WTA250 tournament was held at the BT Arena in Cluj-Napoca, northwestern Romania, between October 25 and October 31.